Panto makes you a better improviser (Oh yes it does!)

t’s December. The season of giving, family and cheaply spiced booze. For many hard working actors it is the season of pantomime; as I find myself this year. Those 6 weeks where we don itchy wigs, luminous tights and find glitter in crevices we never knew we had…. But secretly we love it.

I know it isn’t the most artistic form of expression, and I know a political revolution was never started with Peter Andre saving a Princess from a wicked witch, but there is something refreshing about performing something unashamedly ‘entertainment’ to an audience who only want to have fun. Often with the focus being placed on energy & performance, as opposed to script adherence, actors are given a little more license to experiment and develop the piece.

I also truly believe it is an excellent way to hone and adapt your improv skills. If you can create a good relationship with your director, writers and co-stars to play on stage, great things can occur. Pantomime should be fun, unpredictable & hilarious and so should improv.

1. Young audiences: There is nowhere to hide

For me, the greatest thrill of panto – especially primary school tours, as I’m currently doing – is how raw the audience are. If they like you, they tell you. If they’re bored, they tell you. If they think you’re a ‘poo-poo-head’… you guessed it, they told me. What’s great about this (other than just being such a pure form of theatre), is you really get to see what works quickly.

We had an opening monologue in our show with a very cheesy joke about a parrot named Obama. We thought it was funny. After 3 shows it obviously wasn’t. Ditched straight away. It’s great to see that unfiltered response from an audience who aren’t trying to massage your ego, or aid your development, they’re just telling you straight how good it is.

Working with such young and impressionable minds requires stricter rules on yourself. When delivering shows in schools, some of which may be strictly religious, even the use of common phrasing such as “Oh my god” can offend. Putting this filter on ourselves really makes us question how we are getting the funny. Too often we fall back on ‘sex’ or ‘swearing’ for a laugh. With kids you can’t do this so have to look for something a little deeper or more unusual.

3. So so so many shows: means lots of practise

You could easily be doing 3 a day for the full month (I know, lots of you do more, save your bragging for Christmas lunch). With this quick succession of performances you can have an idea, hone it on stage, and have it as a main staple of the show within a day. Or equally try it, fail, fail again, and remove it never to be spoken of again.

So often in improv we do a show, then discuss it afterwards and wish we had a chance to try something a little differently. Here, you can! An unusual ad lib, a strange bit of blocking, a happy accident… all can be exploited and enhanced, night after night, to reach their true comic potential.

4. So many many many shows: lots of chance to try things

You could easily be doing 3 a day for the full month (We work hard, so I felt it worth mentioning this twice) so a script can become tiring or repetitive. I remember reading an article with Brian Conley, who works on the Birmingham Hippodrome show, about keeping it fresh saying he will try and change one thing every night. I try and have 3 or 4 things to change every night (because I’m forgetful and might miss one). It could be a slight twist on a punchline, or a certain physical action, anything that will keep those reflexes sharp.

Pantomime is so physically silly and the children love it. It’s a great way to explore your slapstick nature, which can help break us away from the improv tendency of two people sat in chairs talking to each other on stage.

Our current show involves two characters greeting the children as they come in. 4 pop songs is a long time when you’re running out of dance moves and ideas. That pressure of being on stage is really helping me explore physically.

Good luck with yours, we will see you in January. 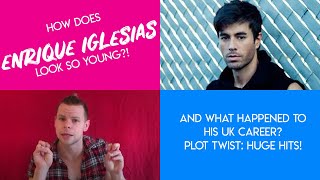 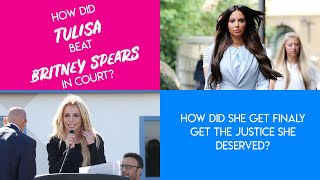 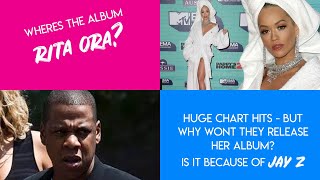